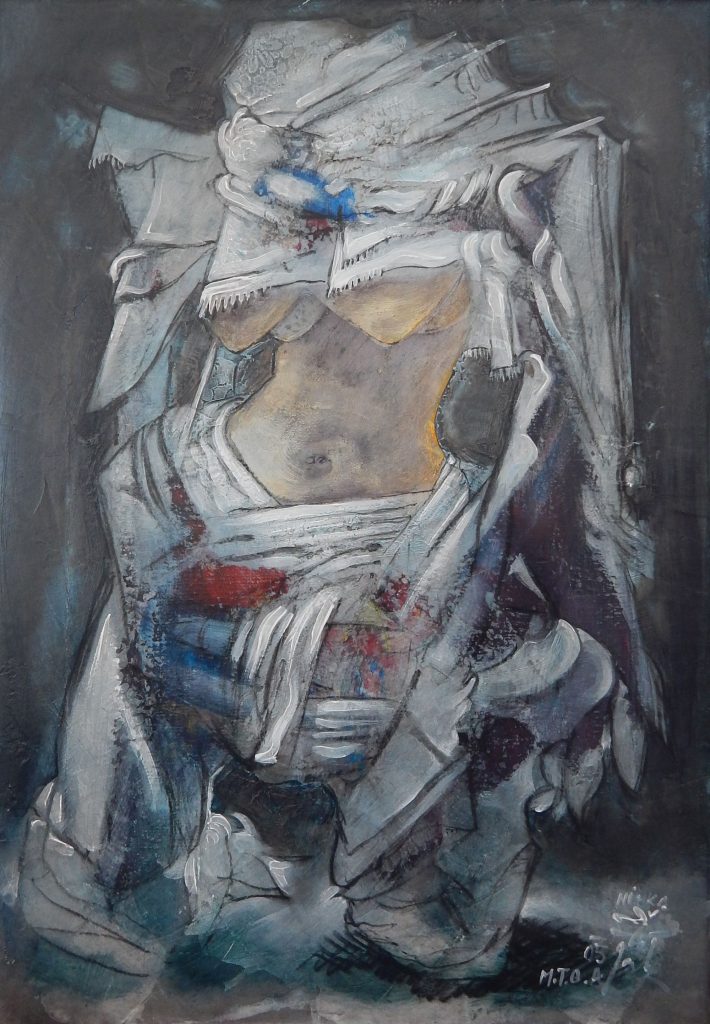 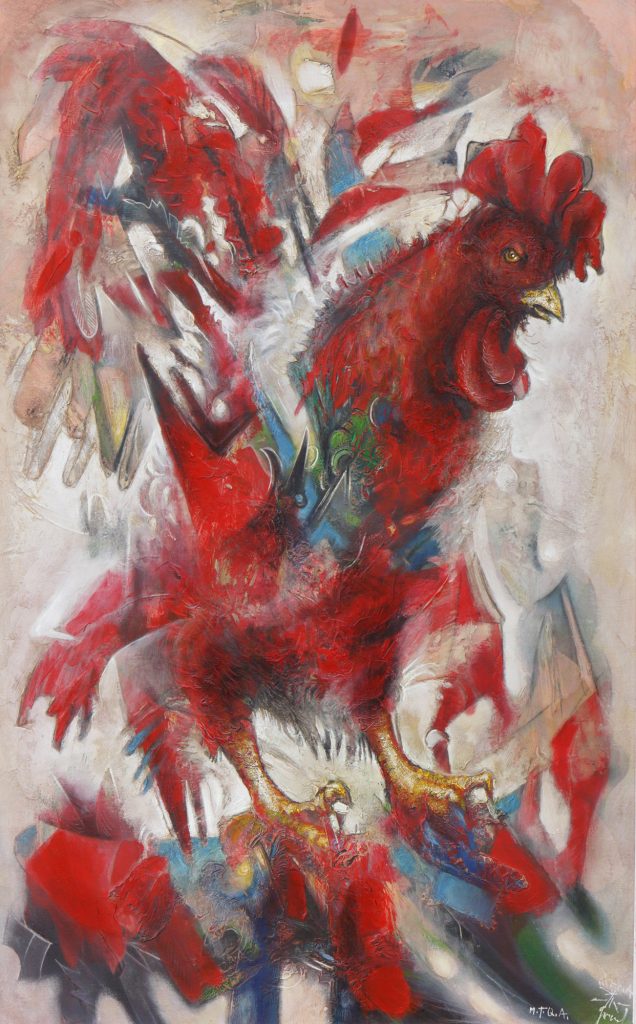 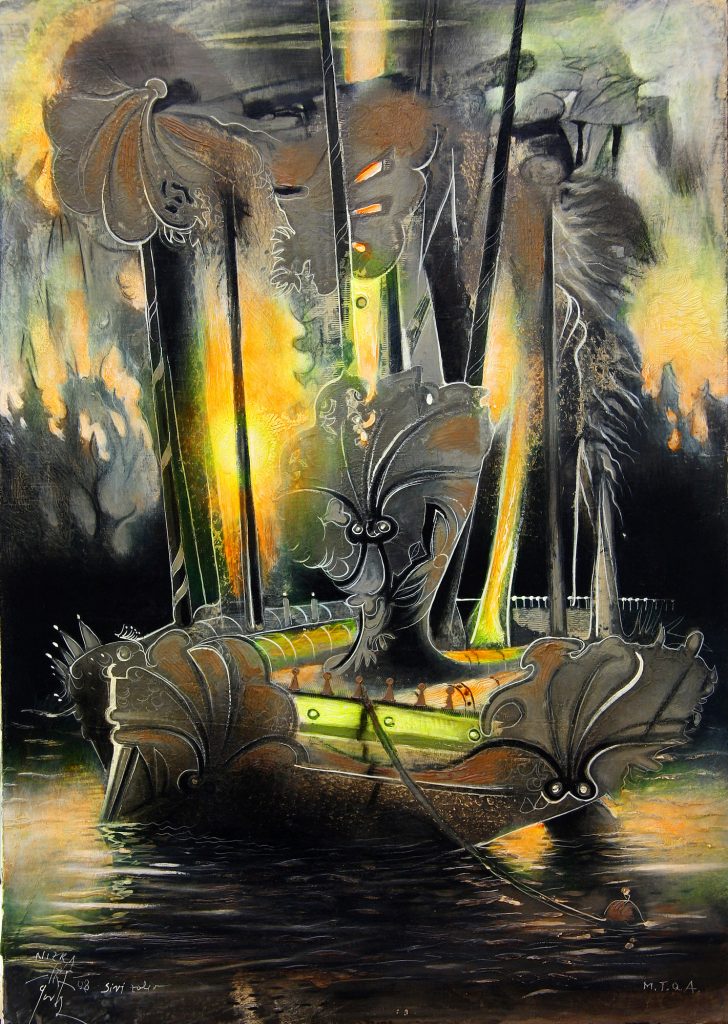 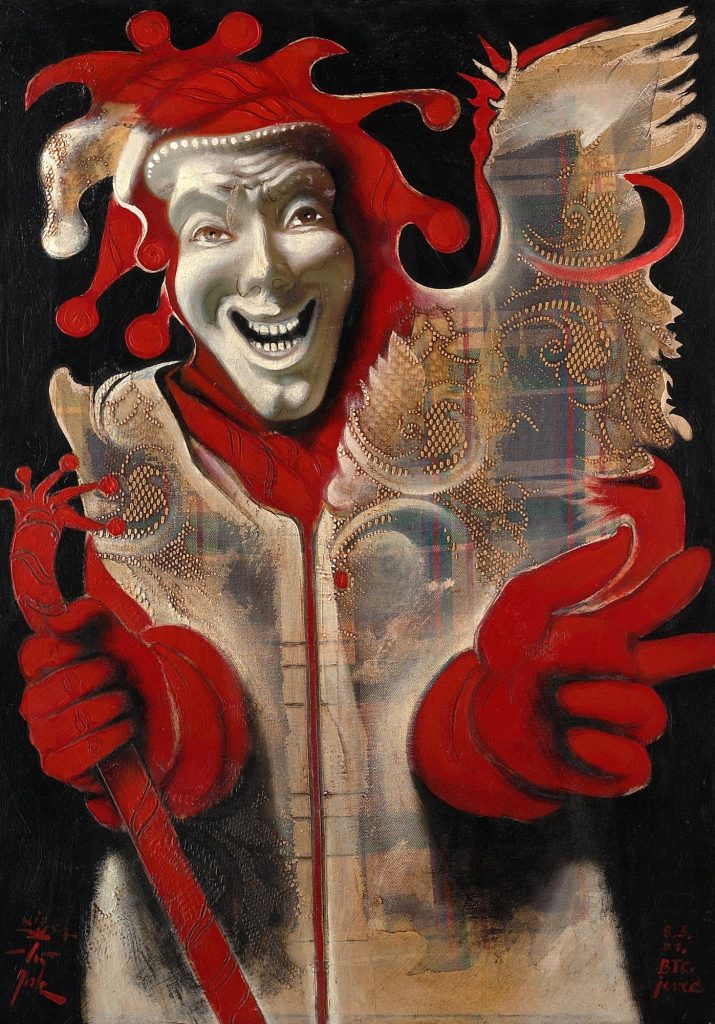 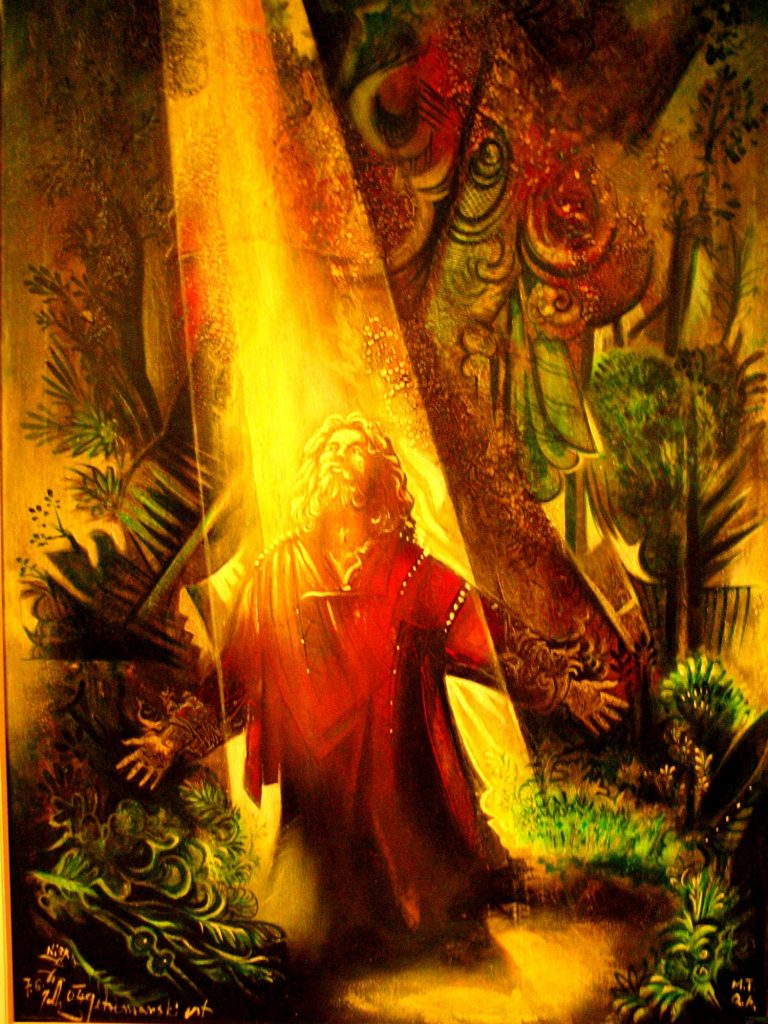 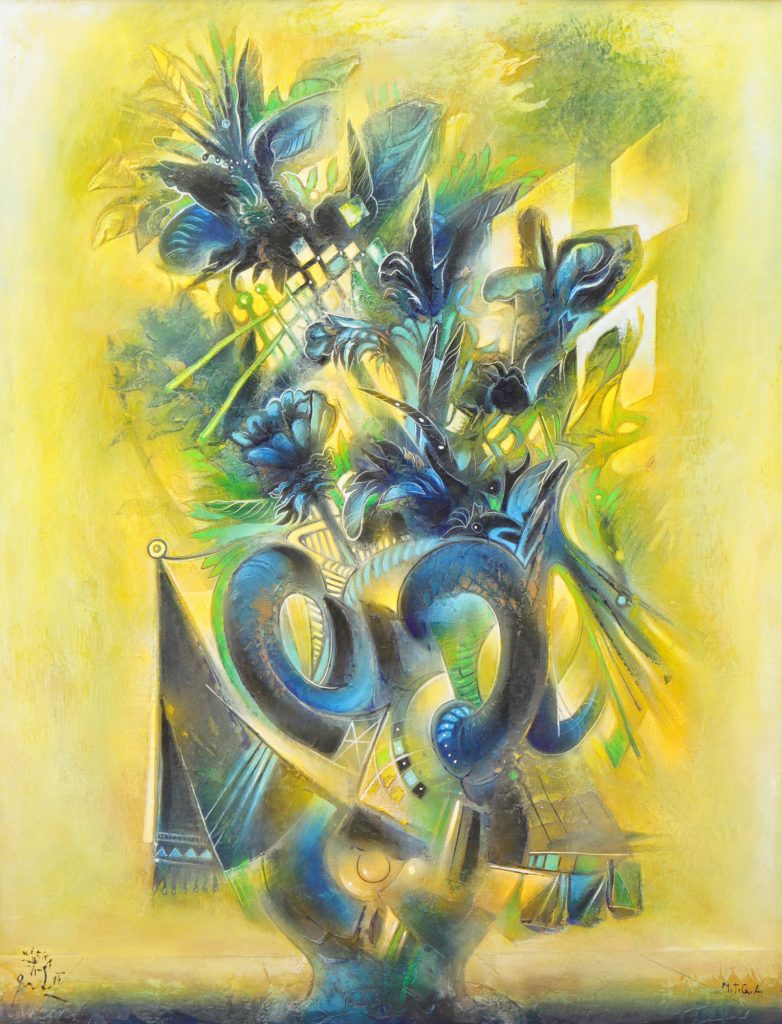 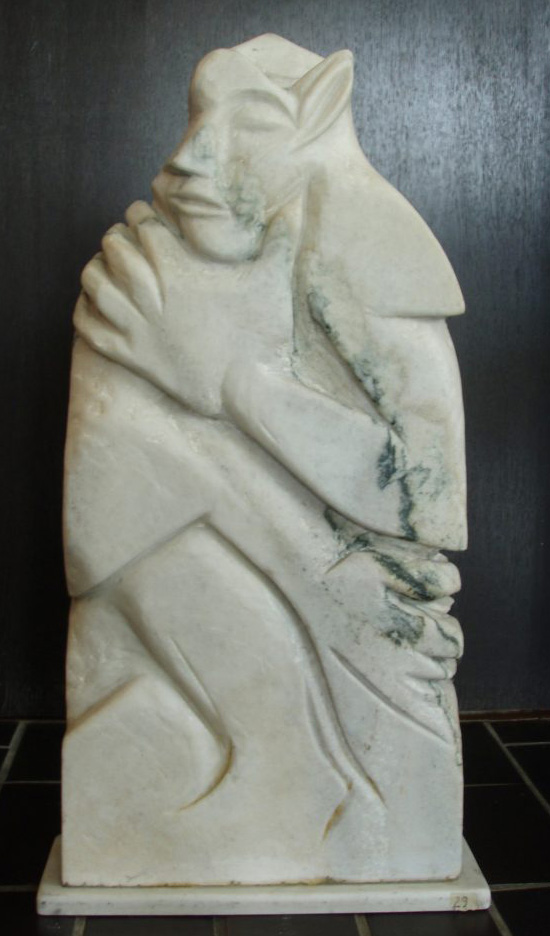 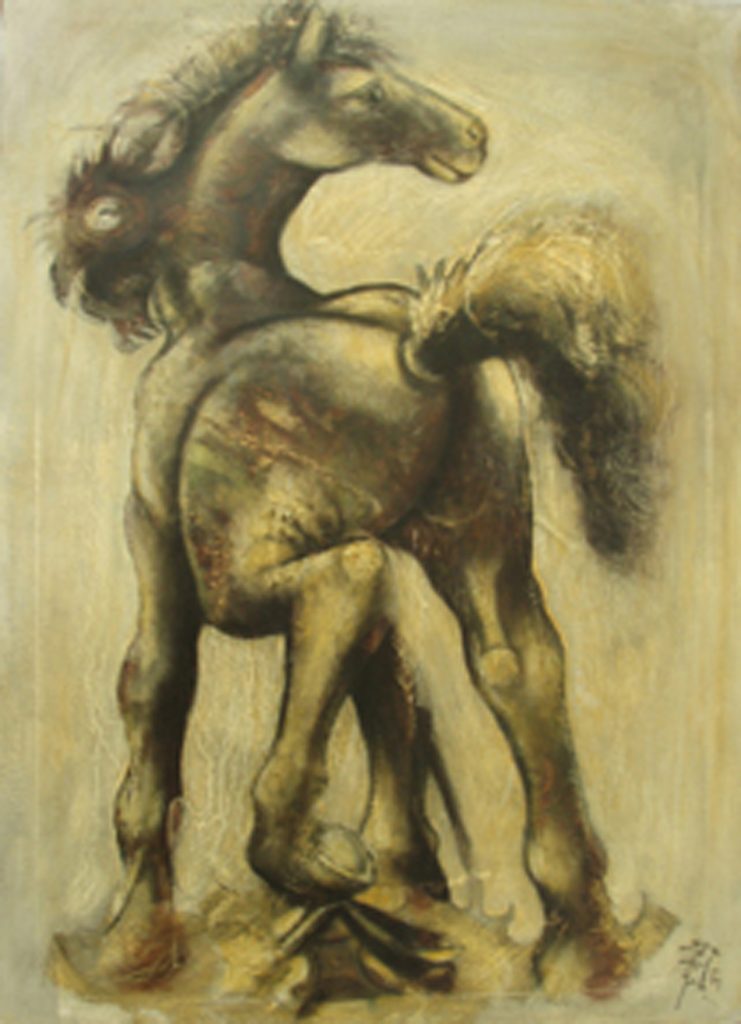 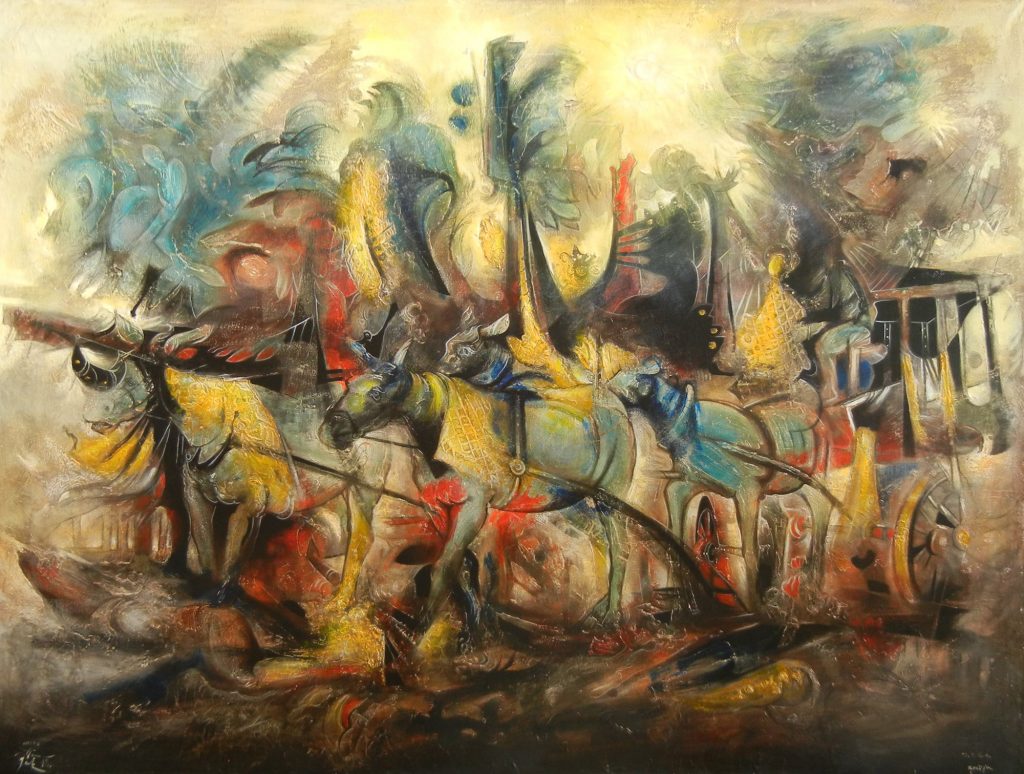 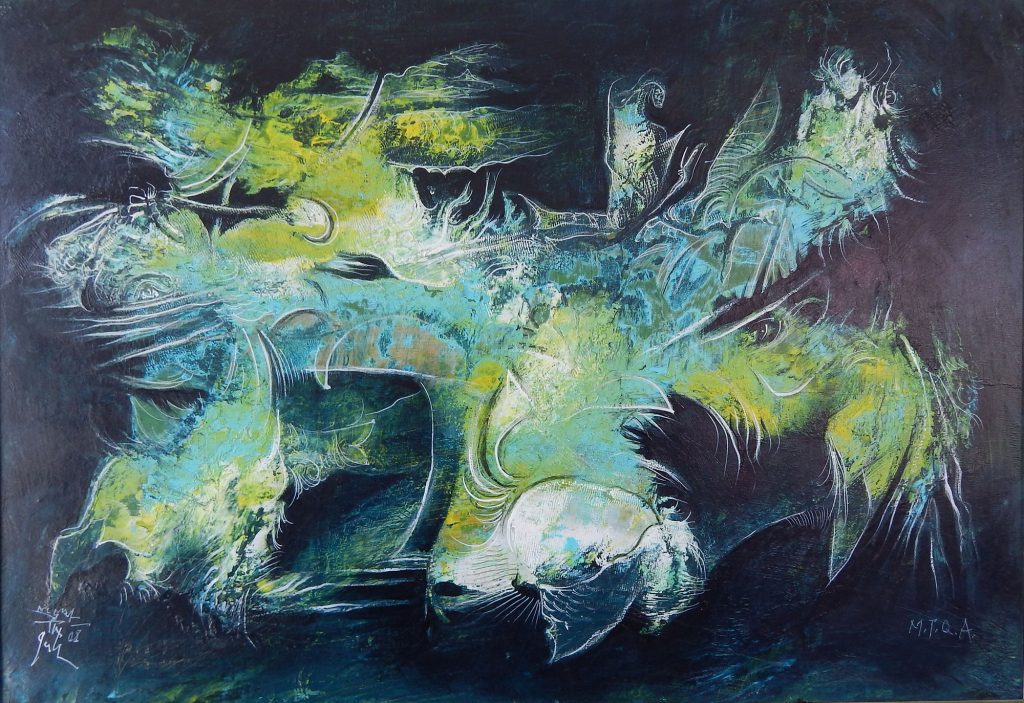 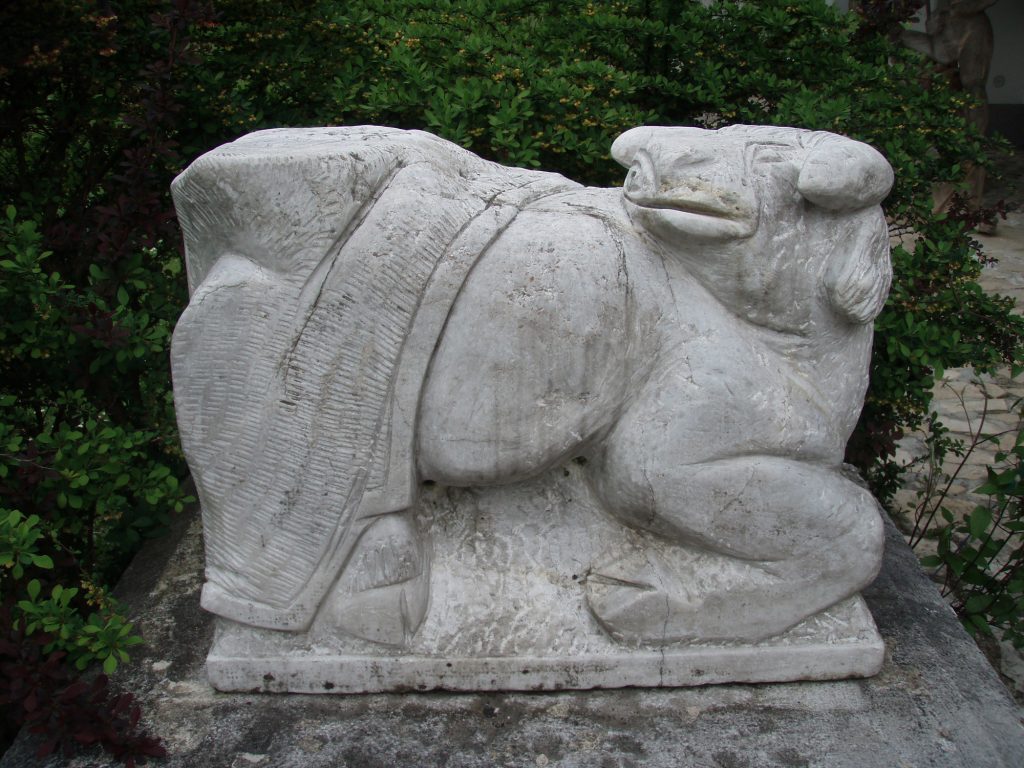 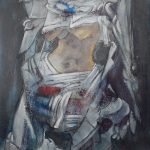 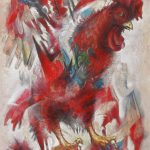 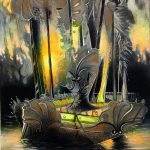 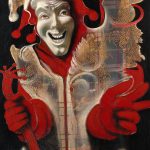 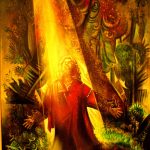 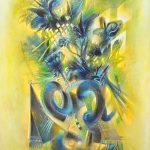 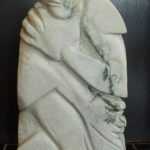 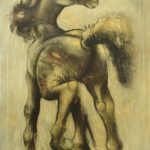 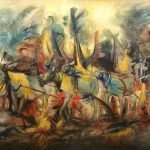 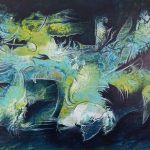 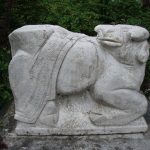 …The artist obviously chooses works – unless the works choose him – with a theme of historical distance, although of constant universal topicality which excites his imagination and, at the same time, leaves enough space for his own dreams, which seek a physical form…

…As an exemplary representative of contemporary art, he ignores external phenomena as something incidental, transitory; he retreats into himself and searches for what can only be expressed in terms of lines…

…We could speak about the »wild« Fauvist colours and Surrealist metamorphoses of figures and objects, while the barely graspable message reminds us of the Symbolist and the Romantics… 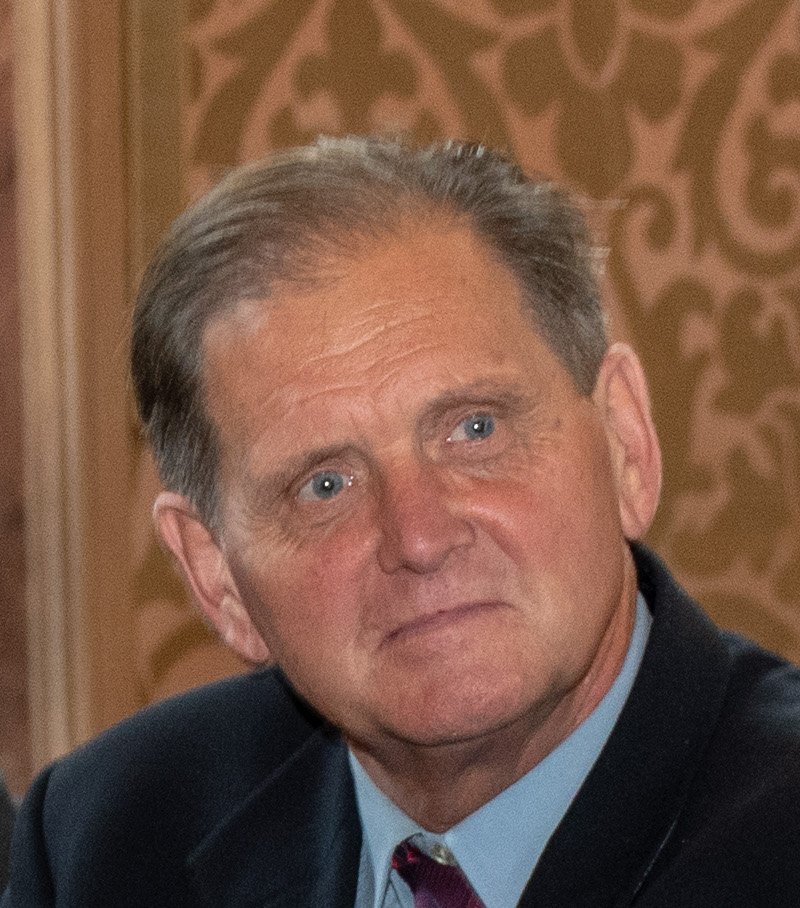 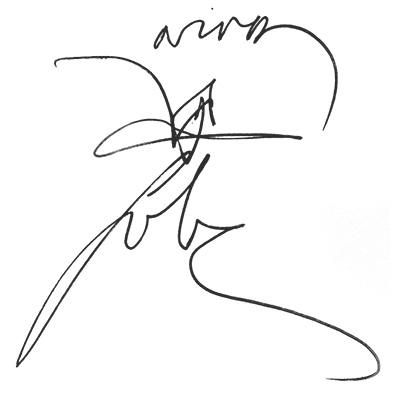 GORAN J. HORVAT, a Slovenian artist was born on January 24th, 1955 in Maruševec near Varaždin, Croatia to Jože Horvat, known by his artistic name Jaki and mother Antonija.

As a child, Goran loved to watch his father at painting. At the age of eight (1963), he created his first drawing, called My daddy’s horse, which was published in a comic newspaper Pavliha in a column called Young talents.

With the inborn ear for painting Goran started nurturing another hobby in elementary school – model air crafting. Perhaps it was just that what made him enroll at the University of Ljubljana, where he finished his studies in mechanical engineering with a degree in 1978.

Since 1986, he has been working as a professional painter. In 1987 he became a member of the Association of Slovenian artists (ZDSLU). Goran has been painting since he was a little boy. He has been exhibiting from the beginning of his study in 1973. Till this day, he has threaded a series of solo exhibitions – over one hundred and fifty, twenty five of them took place abroad (in Austria, Germany, Croatia and Serbia).

Some of most prominent art historians have written about his work and three monographs have been published:

In the last decade, his creative vision was expressed also in exquisite wooden sculptures that added another dimension to the work of this fruitful and versatile artist.